How much support does the Truth Movement have? 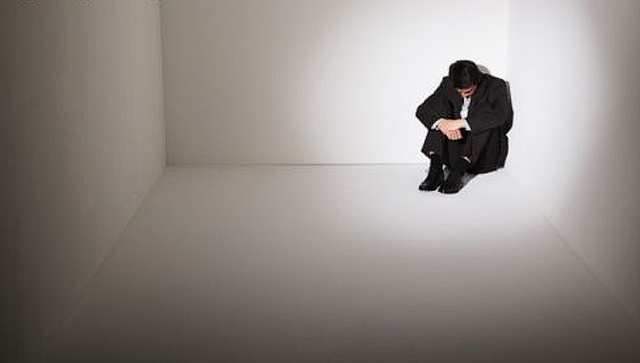 It is inherently difficult to establish precisly how much public support exists for the Truth Movement. Polls can give some indication of a mood in the population but the polls that are used by the Truth Movement (and usually paid by same) rarely says anything about any direct support for the demands of the Truth Movement. The real support must therefore be counted among the stated members of the different interest groups. Among these, there is a very limited support from the general public.

Architects and engineers – why?

A number of interest groups exist within the Truth Movement, groups that individually support the demand for an “independent investigation” but their efforts are constricted by the groups often being dissolved due to either inaction or internal conflicts1. One group has managed to establish itself as the leading in the movement, Architects & Engineers for 9/11 Truth (AE911TRUTH.org)2, whose main force (and only employee) is Richard Gage, an architect by education but today gets his daily bread by giving lectures and publishes books and other material related to the terror attack on September 11, 2001. The focus seems to be toward technical aspects where three buildings in particular, the World Trade Center 1, 2, and 7, are used as the main argument for having this investigation. The argument is supported via AE911TRUTH’s petition3. The signatories cover a wide range of expertise from building engineers to landscape architects.

In the U.S., the support is easy to overlook. This shows how many architects and engineers that exist in the U.S. (2012):     Looking at the support from the two professional groups within the Truth Movement, we find these figures:

In Denmark it is even worse:     When looking at the support from the two professional groups, we find:

Support for the Truth Movement in Scandinavia among architects and engineers is 0,006% or 1 in 16,045.

There are no figures for how many members of the Truth Movement there are in the U.S.. In Scandinavia the picture is different:     When we look at the support from the three Scandinavian countries, we find that: