The hijackers are still alive

Some of the hijackers were later found to be alive but their names were still listed in the official report0.

The claim originates from an article on BBC’s website on September 23, 2001. The claim is indirectly used to claim that there were not any hijackers on board the four planes but that the planes were remotely controlled instead0.

The BBC has later corrected the error1.

The 19 hijackers named in the official report are all confirmed dead and their identities established by their families. The myth is due to confusion shortly after September 11 but this confusion was soon cleared up.

On September 14, the FBI released a list with names and information about the suspected hijackers. On this list, there was some confusion about the following persons: 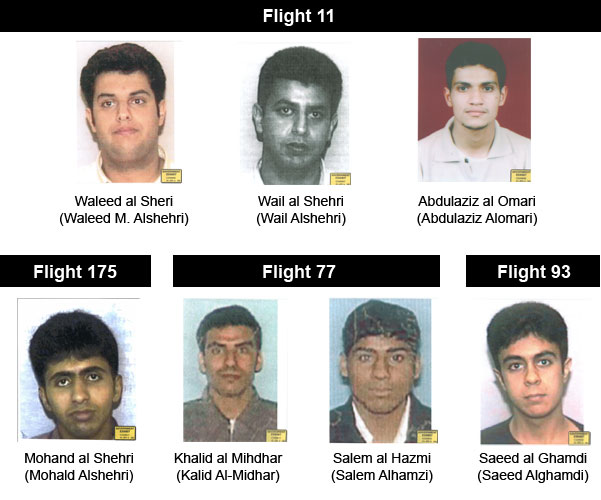 The first spelling is the official from the 9/11 Commission report, in parentheses the FBI’s original spelling.

Most of the hijackers’ names were spelled “wrong” in the first statement by the FBI from September 14 due to the Arabic spelling, coinciding names, and that the hijackers themselves used variations of spelling and names, e.g. when they rented cars or hotel rooms.

On September 27, the FBI released photos of all the suspects2. 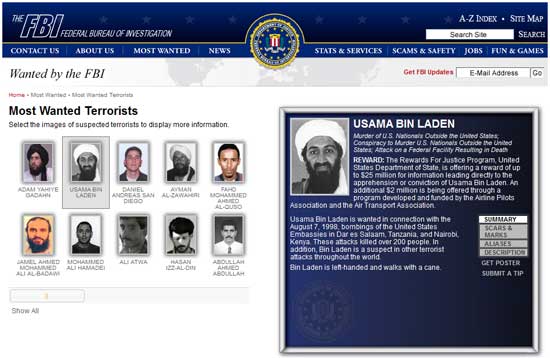 If the hijackers were still alive, it would be quite improbable that they wouldn’t have made a public appearance of some kind a long time ago. They could easily have revealed a given conspiracy and embarrassed the Americans as swindlers, given that the United States is their – al Qaeda – stated enemy.

The claim also contradicts another claim from the conspiracy theorists, namely that the hijacked planes could have been intercepted by American military planes because this particular claim acknowledges that the planes were, in fact, hijacked.