Anonymous general confirms the terror attack was an “inside job”. 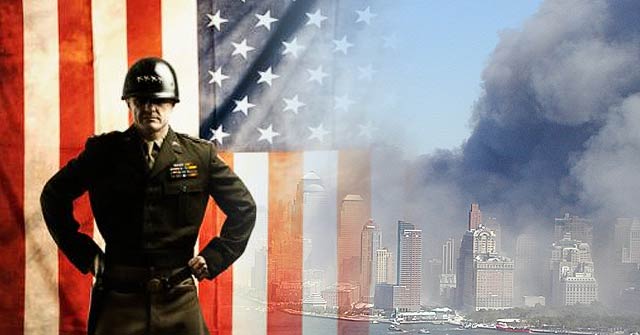 An American general has confirmed that the terror attack on September 11, 2001, was an “inside job”0.

The claim was made during the American radio host and frontrunner in the Truth Movement Alex Jones’ radio show on May 3rd, 2011. The claimant was Steve Pieczenik1, a former employee in the United States Department of State, pundit, consultant, and author of novels and self-help books. Steve Pieczenik describes himself as a loner and troublemaker.

The claim has been repeated, quite uncritically, by the Danish Truth Movement, i11time0.

Steve Pieczenik refuses to give the name of the general in question. Pieczenik will only reveal the identity to a federal court.

It is self-contradicting when the Truth Movement constantly claims that “everything must be revealed”, yet accepts a central source won’t reveal the name of a general who has revealed the whole plot. By putting blind faith in Steve Pieczenik, the Truth Movement prevents the truth from being told, which is in direct opposition to the stated goal of the movement.

It is likewise illegal and deeply unethical to withhold information about punishable acts, especially a crime that by one of the leading figures in the Truth Movement, Niels Harrit, has been described as “the biggest event in our generation and for our children”2.

Steve Pieczenik’s insistence on only revealing the name of this general, if he testifies in a federal court, reeks of blackmail. If you want to know the truth about the terror attack on September 11, 2001, you have to subject yourself to certain ultimate demands from central figures in the Truth Movement.

During the same radio interview, Steve Pieczenik also claims that Osama bin Laden died of Marfan Syndrome, back in July 2002.

The claim is, therefore: