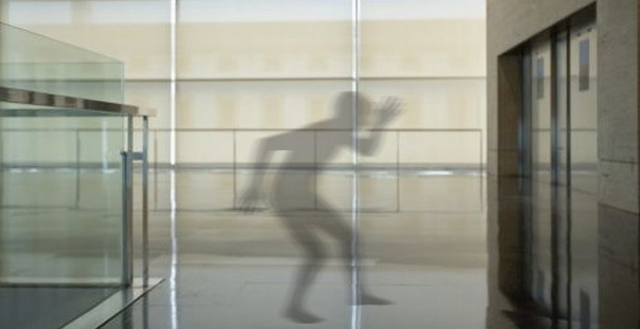 A number of companies, among them Ace Elevators and Turner Construction, that were doing maintenance work on elevators at the World Trade Center 1 and 2 in the days before September 11, 2001 should ostensibly have been involved with placing explosives on all floors in the buildings, either by placing the explosives themselves or as a cover for someone else placing it.

No evidence of any kind has been presented. No witnesses complained about lengthy disruptions of elevators, and no media had any news stories about it.

All major buildings have at any given time some form of renovation and maintenance. This was also the case with the World Trade Center 1 and 2 in the days leading up to the terror attack1.

There are insurmountable problems with the claim.

The alleged placement of explosives must in itself have been incredibly time consuming and a very risky process: Between 10-100 tons of explosive should be smuggled into the buildings2, after which the many tons must have been transported to the strategically suitable places within the structure. Then, everything must have been coordinated, either with wires or wireless detonators which must have been detonated with split-second precision. The work must have been carried out by hundreds of explosives experts that were at no time discovered by the thousands of people who worked in the buildings every day.

None of the fire fighters who were responsible for the World Trade Center 1 and 2 discovered anything unusual despite their intimate knowledge of all parts of the buildings.

None of the employees in those companies hired to do the maintenance have come forward and told about this colossal operation.

The claim that George W. Bush and parts of his government were behind the terror attack is not in keeping with the timing of the maintenance work which was started about a month before0 Bush was inaugurated as president. This happened on January 20, 2001.3

An operation like this would also be the first time it happened which is used by the Truth Movement as an argument against the World Trade Center 1, 2 and 7 collapsing as described in the reports later published.

Finally, the claim is in conflict with the claim that there was placed explosives in the World Trade Center 7 since no maintenance was taking place in the days leading up to the attack.