On September 11, 2001, American Airlines Flight 11 was hijacked by al-Qaeda terrorists and at. 8.46 local time flown into the North Tower of the World Trade Center, also known as 1 WTC. The plane hit between the 93nd and 99th floor of the 110-story high tower. All 87 passengers and crew members, as well as the 5 terrorists, who were in the plane, perished immediately. The collision was so violent that all escape routes were cut off for the estimated 1,366 people who were over or on the floors where the plane hit. 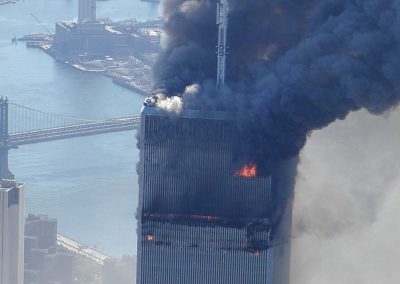 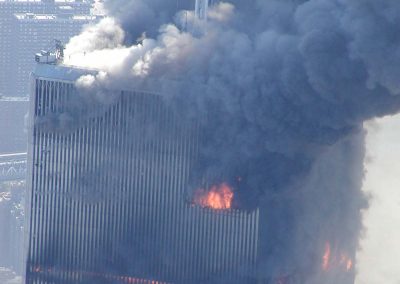 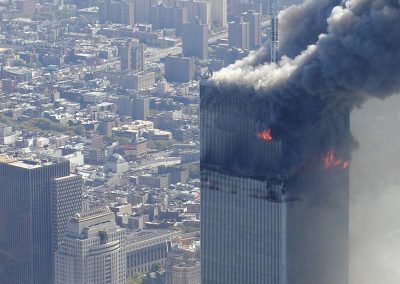 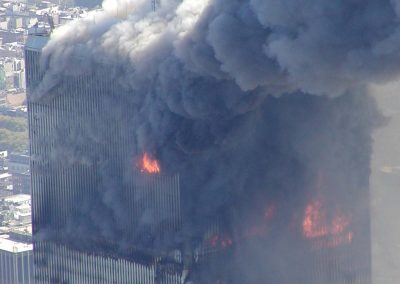 This is a reconstruction of Flight 11’s route, based on data from the Flight Data Recorder. The reconstruction is synchronized with audio from the Air Traffic Controller and NORAD from ca. 11:57-12:46.